A hands on review that gives you everything you want and need to know about the Viltrox 85mm f/1.8 STM ED IF Mark II Lens for Sony FE (Full-Frame) E-Mount Cameras. 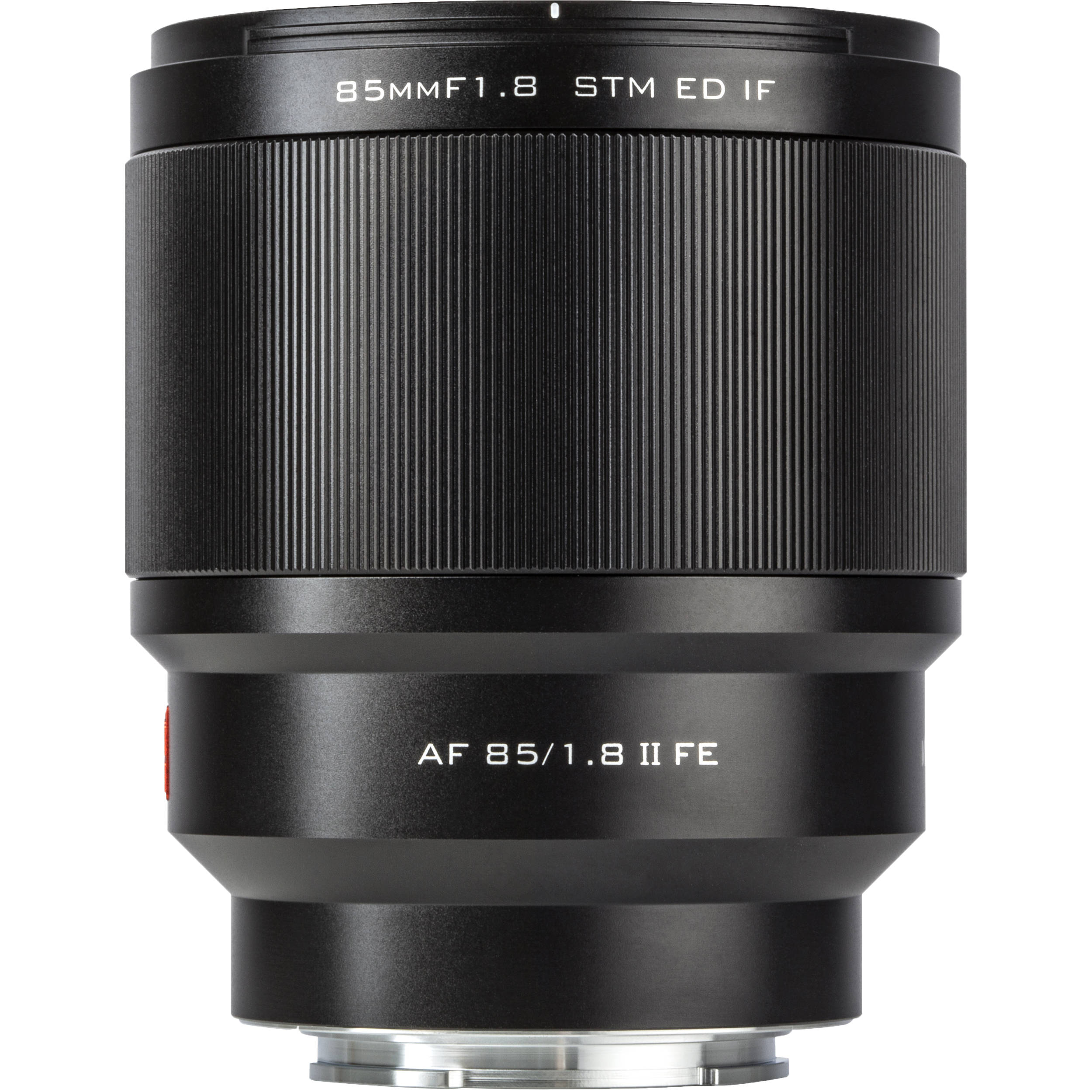 The all new 85mm f/1.8 II (mark ii) lens from Viltrox is a moderate improvement over the previous generation - the PFU RBMH 85MM F1.8 STM. The autofocus is a bit faster than the already capable performance of the Mark I, and perhaps a tad more accurate. Weight is the only area the Viltrox shows marked improvement, being roughly half the weight of its predecessor (2.16 down to 1.06 lbs) . This comes at the cost of a little less glamour feature wise and you'll notice that the markings are now painted on rather than being engraved as with the previous version. In addition to this, the 85mm Mark ii boasts a better lens hood, which viltrox say is a Japanese lotus design. Based on their verbiage, it's difficult to know if this is a lens hood designed to look like a Japanese lotus or if it is a lotus style hood, designed by the Japanese.

Overall, it's an upgrade, albeit a moderate one. Of course, at its current price point of $399, it's hard to complain about anything.

Where to get it

Note: We purchased the Viltrox 85mm f/1.8 Mark II lens used in this review with our own money. This review is independent and is not sponsored by Viltrox or endorsed by them in  any way.

Want to say thanks for an ad-free, subscription free experience and top-notch content?

Buy me a coffee

Upon taking this lens out of the box, the first thing that really struck me was how much lighter the Mark II is in comparison to the Mark I version I own and have been using for about half a year. Don't get me wrong - the same solid feeling you get with the mark I is there, it's just lighter somehow.

Aesthetically, it's pretty much identical to the Mark I from what I can tell, with the exception of a new plastic lens hood that's petal shaped this time around. Without this new additional, you'd be hard pressed to visually differentiate between the two lenses.

As far as performance goes, it does seem that the Mark II is a bit faster and more accurate autofocus wise, although I didn't really find the first 85mm iteration to be sorely lacking in that department.

The one thing I found rather disappointing was that the magic firmware upgrade to a faster, brighter f/1.6 aperture that you can do with the Mark 1, doesn't appear to exist yet for the Mark 2. Of course, this isn't to say that Viltrox won't do something like this for the Mark 2, but it's yet to be seen if they will and that's worth keeping in mind if you're trying to choose between the two lenses.

Image quality wise, I found both the original 85mm f/1.8 and the mark 2 version to be more-or-less identical, so don't expect to notice any meaningful sort of difference here.

If you currently own the first version of this lens and are looking to upgrade, it's worth noting that the two benefits you'll get from this lens are faster autofocus and an overall lighter construction. If you're happy with the current weight and speed of the mark 1, I'd say stick with it because everything else, except the lens hood, is going to be virtually identical to the previous generation. If you don't own either lens, think of the choice as being between a faster maximum aperture (f/1.6) on the Mark I and faster autofocus on the Mark II.

The image quality of this lens is surprisingly good, especially at this price point. As far as I can see, it doesn't appear to have changed since the previous version one bit, and that's not necessarily a bad thing. Rendering is crisp on the subject and soft and subdued in the defocused areas of the background, especially wide open. Also like its predecessor, this lens is fairly prone to green and purple chromatic abberation, which is fairly typical for lenses at this focal length.

Bokeh is definitely one of the strong points of this lens along with very sharp rendering at center, even when shot wide open. At this price point, there's really nothing that comes close to matching this lens in these two areas.

Like the mark 1 version of this lens, the mark 2 seems to be exceptionally rugged in its construction. While lighter than its predecessor, it still feels solid and the housing is metal. My only minor complaint is that the letters are now painted onto the lens instead of being engraved into the metal housing, as with the previous version.

I thought the previous generation of this lens was respectably fast and could hold its own against more expensive competitors. Viltrox has still managed to squeeze even more accuracy and speed out of their autofocus system with the mark II and it's a joy to use and on par with some of the very best in this focal range.

Features aren't an area that this lens excels as it has no tactile buttons or switches to speak of. Optically, like the mark 1, it features a 9 blade "hypercircle" aperture that helps produce pleasing and buttery smooth bokeh, a micro-usb type-b type firmware update port located at the base of the mount, and single fluorite glass element. Like the previous version, this lens supports Sony's eye autofocus, and in-body image stabilization (if your camera happens to have it). 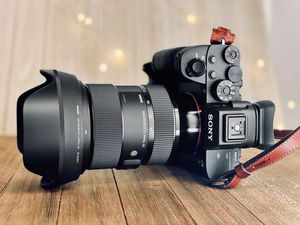 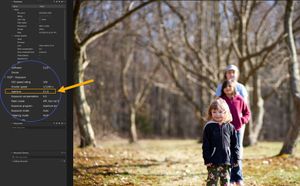 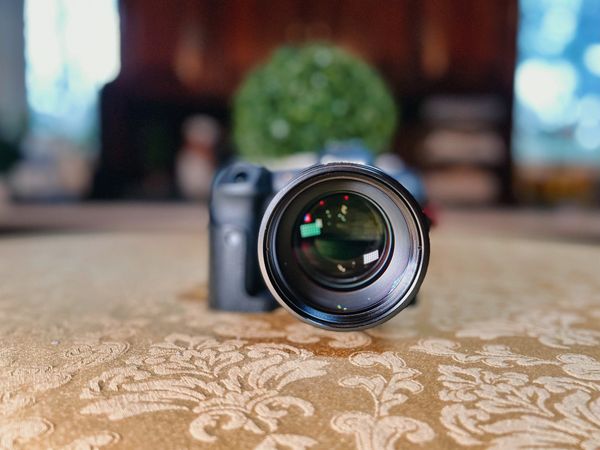 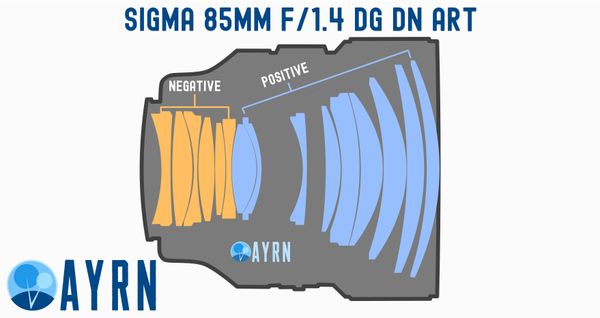 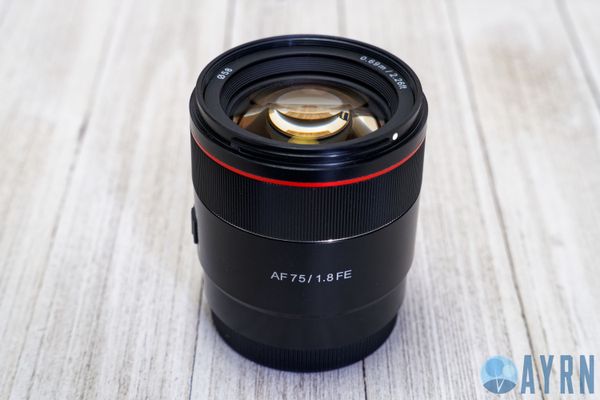 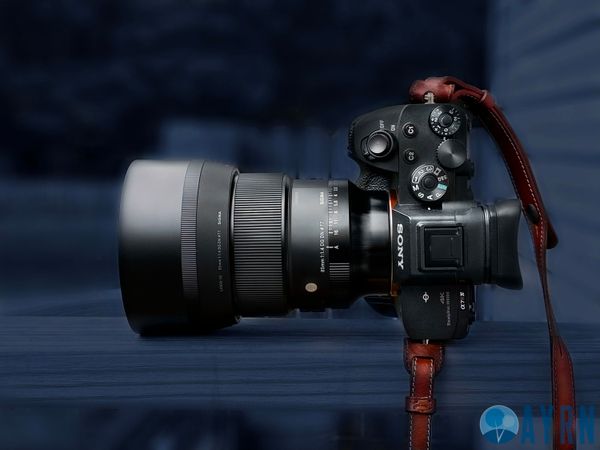 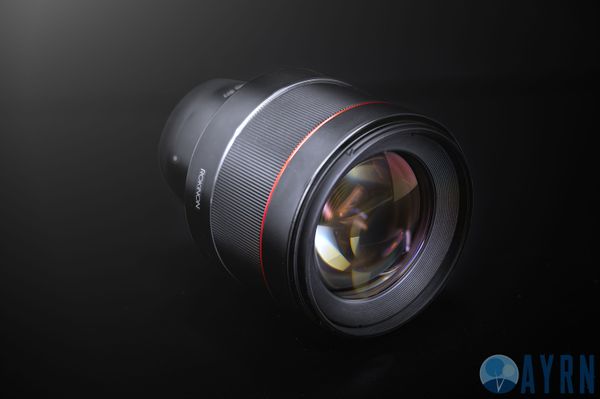