In an interesting twist, Samsung has just announced that they’ll be releasing a new SmartPhone, the Galaxy J2 Pro, which will have absolutely no mobile data capabilities. The press release appears to indicate the device won’t support any online activities such as surfing the internet or using online apps like Facebook, Insagram, or Twitter.

While it might sound like a prank on the surface, the company is actually confident that they’ll find a market for the device in seniors who want to avoid data charges, parents who are buying the phone for a child that’s in school, or students who want go the extra mile to stay focused. In fact, they’ve made it pretty enticing for South Korean students to purchase the device in an event that allows them to get it virtually free. South Korean students taking the 2019 and 2020 suneung exam will be able to buy the phone, use it, and once the they’re through the exam, Samsung claims they’ll reimburse the purchase price, allowing students to trade in their J2 Pro for the likes of a post 2018 Galaxy S or other A series mobile.

This basic device we will be available in black and gold finishes, runs  Android 7.1 “Nougat” powered by Qualcomm’s MSM8917 Snapdragon 425 processor, and features  an 8-MP camera, 5-MP back-facing camera, a 5-inch QHD AMOLED diplay,  16GB internal storage, 1.5GB of RAM, a 2600 mAh replaceable li-ion battery, and even comes equipped with the pleasant addition of an external micro-SD slot that supports up to a 256GB micro-SD card. The device also comes with Diodic4, an electronic dictionary application that doesn’t require the internet to work.

For the time being, the J2 Pro will only be made available in South Korea, but it’s not hard to imagine that some parents in regions throughout the world would be excited about the prospect of buying an internetless mobile phone for their kids. It’s also a well known fact that having absolutely no internet is the best way to stay secure against exploits and malicious attacks. Perhaps only time will tell if this is the beginning of a new trend. 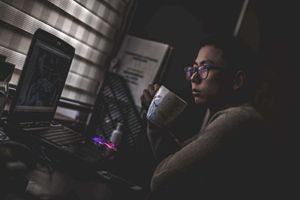 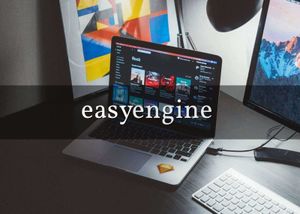