Throw out the universal remote – you should soon be able to channel surf with sensors in your mind.

Imagine a future where turning on your TV and flipping to your favorite channel could be done just by thinking it, where surfing the web could be done without ever having to touch a mouse or use a keyboard, and calling a friend or family member could be remotely enacted by the powers of your own mind. According to Intel, this world may not be as far away as it would seem -In fact- Intel experts are working in Pittsburgh (US) to have just such a technology available to the public by the year 2020.

The purposed sensors would be able to translate an equipped individual’s brainwaves into commands allowing the user to control a variety of devices remotely by mere thought.

While it may seem likely that a number of people could have a bit of a problem with getting a chip implanted in their head just to run their electronic devices, Intel vice president of research, Andrew Chien, seems positive on the future consumer demand for the developing technology saying:

“I think human beings are remarkably adaptive, If you told people 20 years ago that they would be carrying computers all the time, they would have said, ‘I don’t want that. I don’t need that.’ Now you can’t get them to stop [carrying devices]. There are a lot of things that have to be done first, but I think [implanting chips into human brains] is well within the scope of possibility.”

Perhaps only time will tell what the consumer response will be to this whole new technological slant on mind over matter. 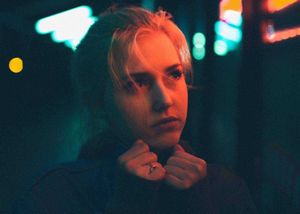 
A Gadget That Can "Smell" Fear Could Sniff Out Terrorists


Radioactive Batteries To Keep Your Electronic Devices Cranking For Years 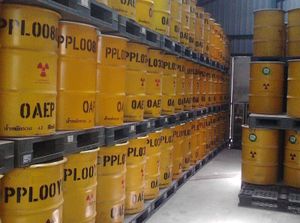