A Gadget That Can "Smell" Fear Could Sniff Out Terrorists

After having examined the armpit sweat of 20 horrified, newly indoctrinated skydivers, US scientists have concluded that you can smell fear.

Since this fascinating discovery, British scientists have put their noses to the ground and taken the next big logical step: a device proposed to “sniff” out fear in terrorists. The vision is to create sensory security systems that could be located at checkpoints within the UK to detect the fear scent emitted in human pheromones. The detection of fear would hypothetically allow English authorities to discover and intercept acts of terrorism before they took place.

Validating the project’s plausible rise to reality, project team leader, Professor Tong Tun said “If the initial 18-month feasibility study is successful, the first detectors could be developed in the next two to three years.” 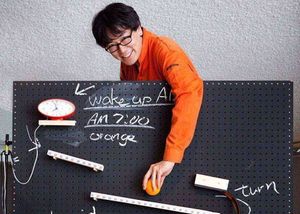 
Advancement With The Invention Of The Breakfast Machine 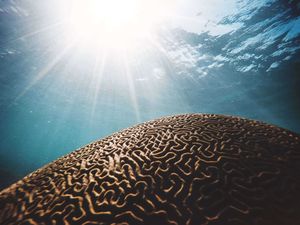