Japan Gets Fastest Internet in The World at 2 GBPS

If you’re one of the few people living here in the US with download speeds of up to 50 or maybe even a bit over 100 megabytes per second, you’re lucky.  You’ve probably taken screenshots and posted them to your wall on Facebook for bragging rights.  I’m sorry to say, your infatuation with what you have believed is high speed internet is probably going to end with this article.

The Sony owned company, Nuro is looking to provide Tokyo users with unbelievably, breathtakingly fast internet service reaching speeds of up to 2 gigabytes per second – that’s right, 2 blazing, lightening fast gbps!  Let’s put this in perspective:  With speeds like this you could download something like a Blu Ray quality video or entire Operating system in less than one second.  Forget about MP3 and JPG download speeds – it would take only milliseconds.

Well the poor bastards that subscribe to the world’s fastest internet service are probably going to pay a fortune for it, right?  Not really; Tokyo users will be able to surf the web at speeds faster than any other ISP offers in the world for just 50.00 USD per month.  Have you started hating your ISP yet?  Look at the bright side, your ISP probably spends millions  making pretty advertisements to convince you that you’re getting something really special – and that’s worth something.  Just watch a few re-runs of the very best ads your ISP has put out and you’ll probably forget all about Nuru and their silly internet service. 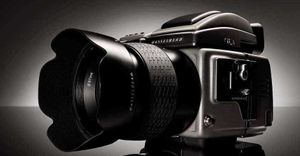 
The World's Most Expensive Digital Camera


Get The Most Out of Google with Search Commands 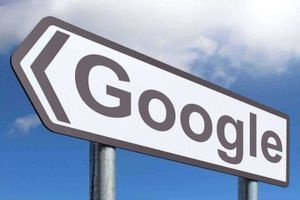