This Judge Fined Himself Over a Smartphone

Michigan Judge, Raymond Voet of Ionia County 64A District Court, recently held himself in contempt and fined himself 25.00 USD.  The incident was sparked by the judge’s accidental infringement of his own policy which stipulated that people causing interruptions via the use of electronic devices be held in contempt.

While listening to closing arguments, Voet recalls that he inadvertently tapped his smartphone causing it to prompt him for voice commands.  Even though it was an accident, during break, Judge Voet proceeded to sentence himself.

Judge Voet explained that he had sentenced himself because he believes that if he cannot live by the rules he has created, he feels has no business enforcing these rules. 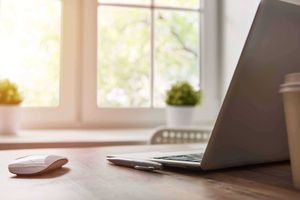 
The Best Windows Computer is a Macbook, Here's Why


How to Finance a Microphone with Bad Credit 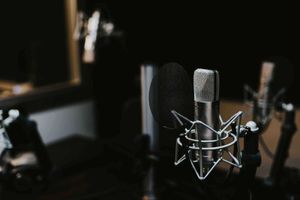