Cape Elizabeth Lighthouse (also known as Portland Head Lighthouse) overlooks the Casco Bay from the weather hewn stone cliffs that make up much of the Maine shoreline. This Lighthouse weighs in among the most famous and iconic in the world, yet it’s surprisingly easy to access. As always, I’m linking the GPS coordinates to the parking area to make life easier:

Seated proudly as the centerpiece of Fort Williams Park, deep into one the most authentic and characteristic regions of New England, this lighthouse is an absolute wonder to see in person. The location is absolutely steeped in history. While the lighthouse itself is part of the Fort Williams Park, it long predates and has long outlasted the ruins of the World War I era fortress. Indeed, the Lighthouse predates the State of Maine itself, having been built when Massachusetts stretched much further north. The Lighthouse was commissioned by George Washington in 1781 while the government of the newly established United States was still in its infancy and completed nine years later in 1790. The cape itself was named by King Charles the 1st in honor of his sister Elizabeth Stuart, the Queen of Bohemia.

After visiting the incredible landmark, be sure to check out the Portland old town, the area is full of great places to grab fresh sea food and you’ll love the New England charm, hospitality, and fantastic views everywhere you go. My family tradition has been to visit the lighthouse, stroll the old town, then have dinner at DiMillo’s Floating Restaurant. It’s an actual cruise ship anchored in Portland Harbor and they have some of the absolute best seafood you’ll find anywhere.

Do not mistake Cape Elizabeth Head Light State Park with “Two Lights State Park” which is also in Cape Elizabeth, but rather disappointing if you’re looking for head lights. Despite the name, there are no actual lighthouses to be found anywhere on the park grounds. After you’ve paid entry and spent a few hour roaming around with a bunch of other confused onlookers, you’ll most likely stumble upon a sign that says something to the effect of “if you were looking for head lights, take a right as you leave the park.” They might consider changing the name to “No Lights State Park,” as it’s a more accurate title.

See images of Portland Headlight and many more beautiful places in Maine by visiting our Maine in Images gallery. 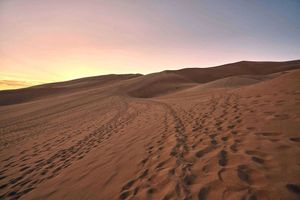 
Wintergatan Marble Machine: As Insane as it is Wonderful 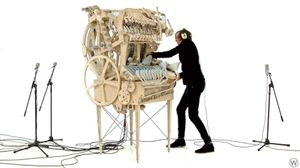 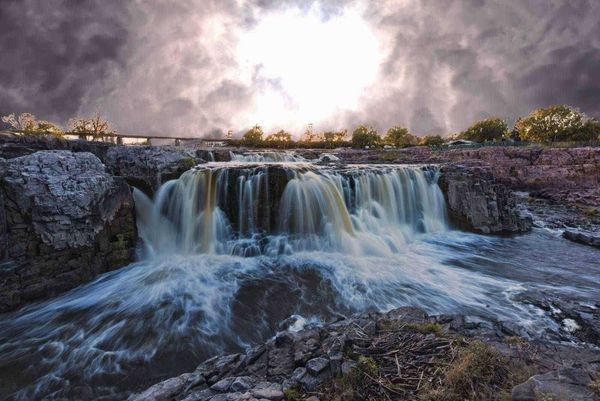 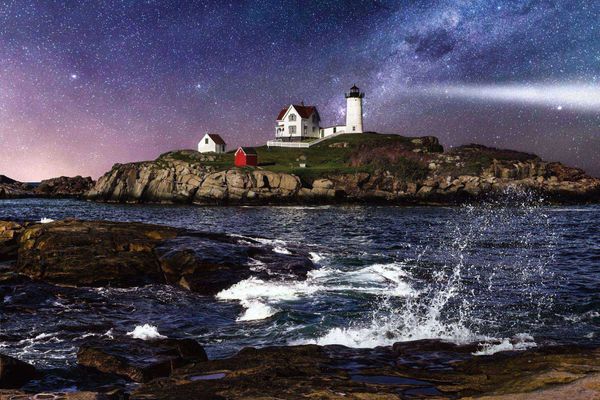 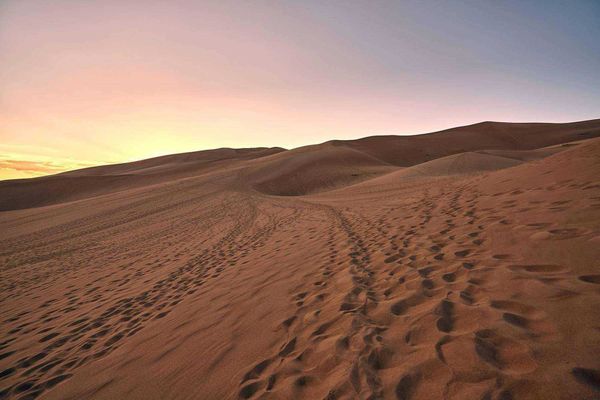 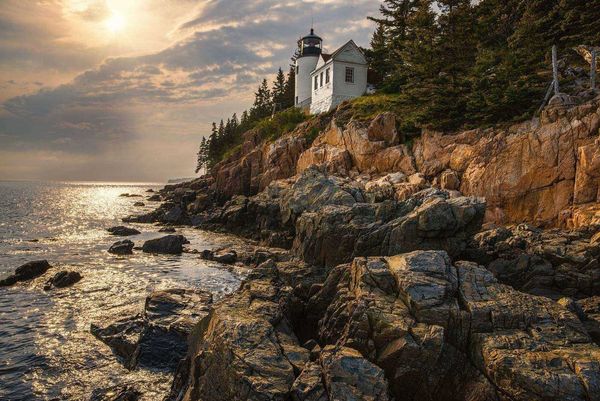 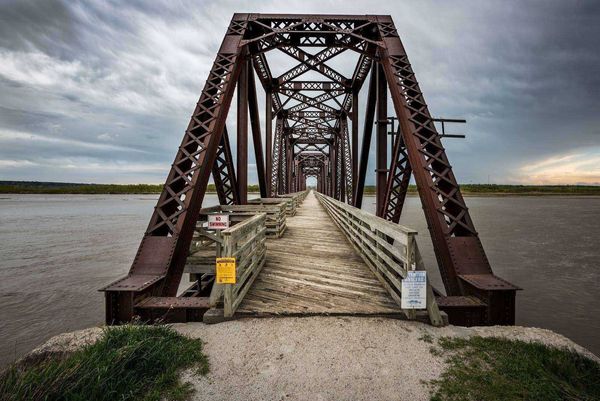