How My Digital Cameras Have Evolved

I was recently looking through my digital photos on Flickr and realized from the EXIF information that I’ve had quite a few digital cameras since 2007. I did some Googling to try and recall exactly what each of these had looked like and as the images came up, the memories surrounding these devices surged back into my conscious mind. 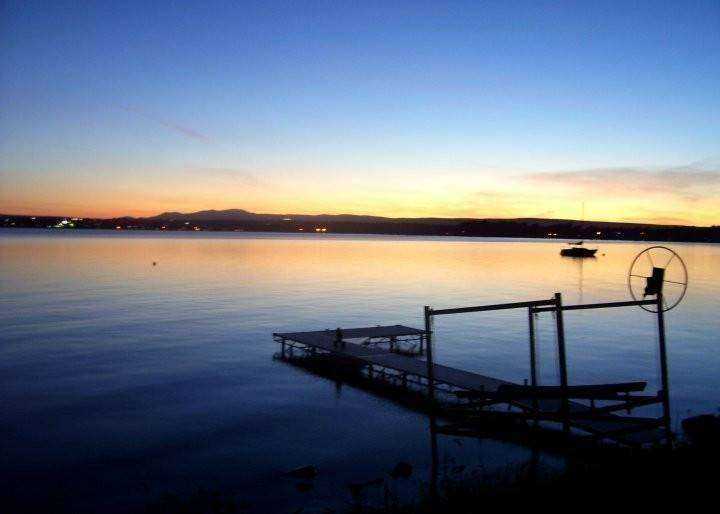 The first camera I had used for Flickr uploads was the Kodak™ EasyShare C340.  I remember it seemed so modern and compact at the time I bought it, now it looks kind of like R2D2 from Star Wars.  It had a mere 5 mega pixel resolution (not bad at the time), captured a maximum video resolution of 640×480 (at a clunky 13 frames-per-second), and had a tiny CCD sensor.  Yet, I owe this funny looking little camera a lot. I had plenty of other traditional film cameras and a even few digitals before it, but for whatever reason, my love of photography just clicked with this one.

It was while using this camera that I realized there was a part of me that wanted to immortalize the ambiance of the moment.  I started to strategically plan my photography, watching for the perfect lighting conditions and analyzing my surroundings for artistic merit.  A foggy morning or a rainy day wasn’t just something to take in from a distance anymore, it was a challenge to go out in search of the capture that would perfectly represent what I saw or felt, forever.

I started to play with shutter speeds and ISO settings and marvel at the different results I could get by adjusting them.

This little camera that once had a perfectly respectable retail price of 179.95, now sells on Amazon for a near insulting $15.  Just another piece of technology made irrelevant by progress – to me though, it will always have merit as the medium that I first discovered a passion through. 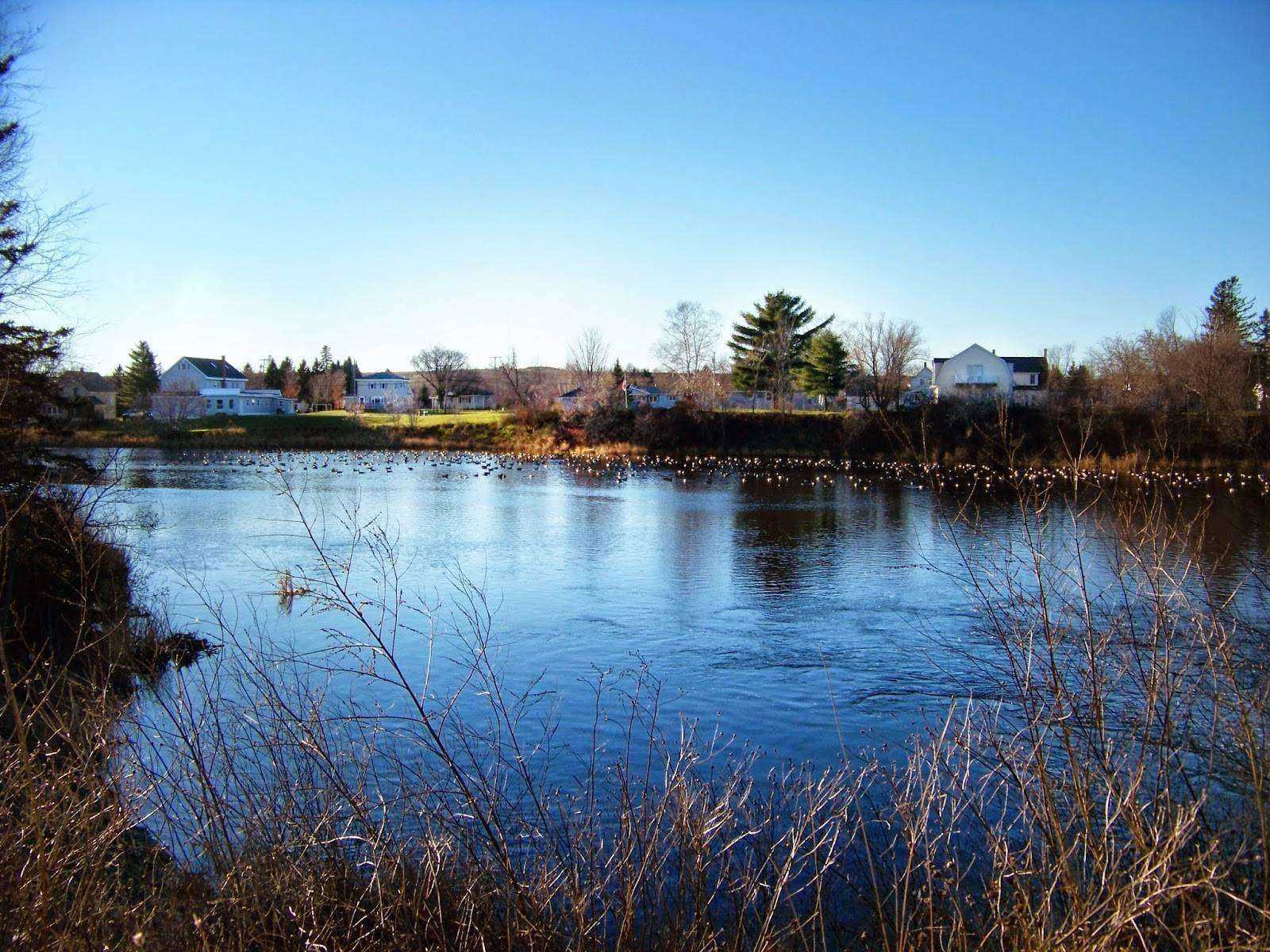 As much as C340 brought me into photography, the Z8612 model solidified it.  Now I wasn’t just some guy with a camera looking for a great shot, I felt like a photographer.  Taking shots inside without using a flash was no obstacle for my 35mm German lens and 1/2.5′ optical sensor.  Even the 640 x 480 video resolution now captured at a smooth 30fps.Next was Kodak’s Z8612 IS.  I remember I got it on sale. In fact, it was left over from an underwhelming Black Friday sale in Presque-Isle, Maine and had been marked down a second time for not selling during the event. It was in the last box on the promotion shelf. The original price tag was supposed to be $250.00 (I think) and I believe it was marked down to $150 and then to $80.  I gazed at the image on the box of the gleaming, German made Schneider Kreuznach lens, saw ‘8.1 Megapixels’ Printed in bold font and couldn’t resist.

Sadly, my time with Z8612 was cut short.  The camera met a tragic end in the back seat of my car where it was dismantled by my two-year-old daughter.

Even at 14 megapixels, Kodak C183 and it’s 1/2.3′ sensor felt like a downgrade.  By this time, Kodak was phasing out it’s line of digital cameras and was focusing on low cost point-and-shoot models.

I bought this shortly after moving to North Dakota to accept a position at Microsoft.  Though I wasn’t in love with this model at the time, in retrospect, the photos were markedly crisper than the previous two cameras. With C183 I Captured my my initial impression of the Midwest.

The Fujifilm™ S290 was also a 14 megapixel camera, but it more felt official than the Kodak I had before it. It was heavier, it had a rubberized grip and the manual settings were more readily accessible.  The sensor in this camera was ironically a 1/2.3′ CCD (the same sensor used in my C183 and even smaller than my C340).

The Fujifilm HS20 EXR was a landmark for me.  It was the first truly semi-pro level camera I had owned.

The heavy body and manual zoom made it feel more substantial and authentic, but it’s tiny 1/2′ EXR CMOS sensor was definitely outflanked by the large super-zoom lens.

This camera went through a lot with me.  It saw me through the loss of my four-month-old son and captured the only memories I have of him, it saw me through a divorce, and my transition into single parenthood.

Perhaps this camera only served as a stepping stone to my NX20.  The color rendering wasn’t terribly accurate and some images seem a bit bleached, but this camera and I went many places and captured a lot together.

In February of 2012, Tore Thiis Fjeld (a pro photographer from Norway that I had come to know through Flickr) encouraged me to get a Samsung NX210.  Tore actually uses NX210 as an additional camera to his Nikon D800 and was taking some incredible shots with it at the time.  I decided go with Samsung ™ NX20, which is basically the NX210 in a different style body with a built-in viewfinder.

I’ve been very happy with this 21.3 megapixel interchangeable-lens camera.  It’s large 23.8′ CMOS optical sensor captures everything in crisp colorful detail and all my photos are true to life.

Funny, but in some way, despite all this obvious technological improvement, I think some part of me misses the simple feelings of discovery and fascination that I had back in the Kodak C340 days.